Born and raised in Indianapolis, IN, Alex knew since 2007 that he would be moving to Denver someday after vacationing in Colorado. But before he moved there in 2014, he attended Indiana University, graduating in 2013 with a Bachelor’s in Informatics - focusing on Business. He also earned several minors, including Business, Marketing, and Telecommunications. Though Alex may be grounded in Denver, he describes his life as "Denver living Monday-Friday," and the rest of the time he is off spontaneously traveling, living in the moment as much as he can.

Aside from Alex’s wanderlust side, nothing makes him happier than supporting businesses to reach optimal growth and connecting with others to form lasting relationships. He is the guy that others can rely on if they have questions, the person who is always ten steps ahead of the game and is continuously inspiring those around him to go out and live their best lives.

It is no secret that Alex is a leading professional in his field, a jack of all trades, and a free-spirit at heart. But when he is not working or jumping on the next plane out of town, you can find him out doing all sorts of activities and action sports (thanks to the influence of Rocket Power as a kid), such as skiing, camping, hiking, mountain biking, fly-fishing, wrenching on cars, and indulging in his love for technology. 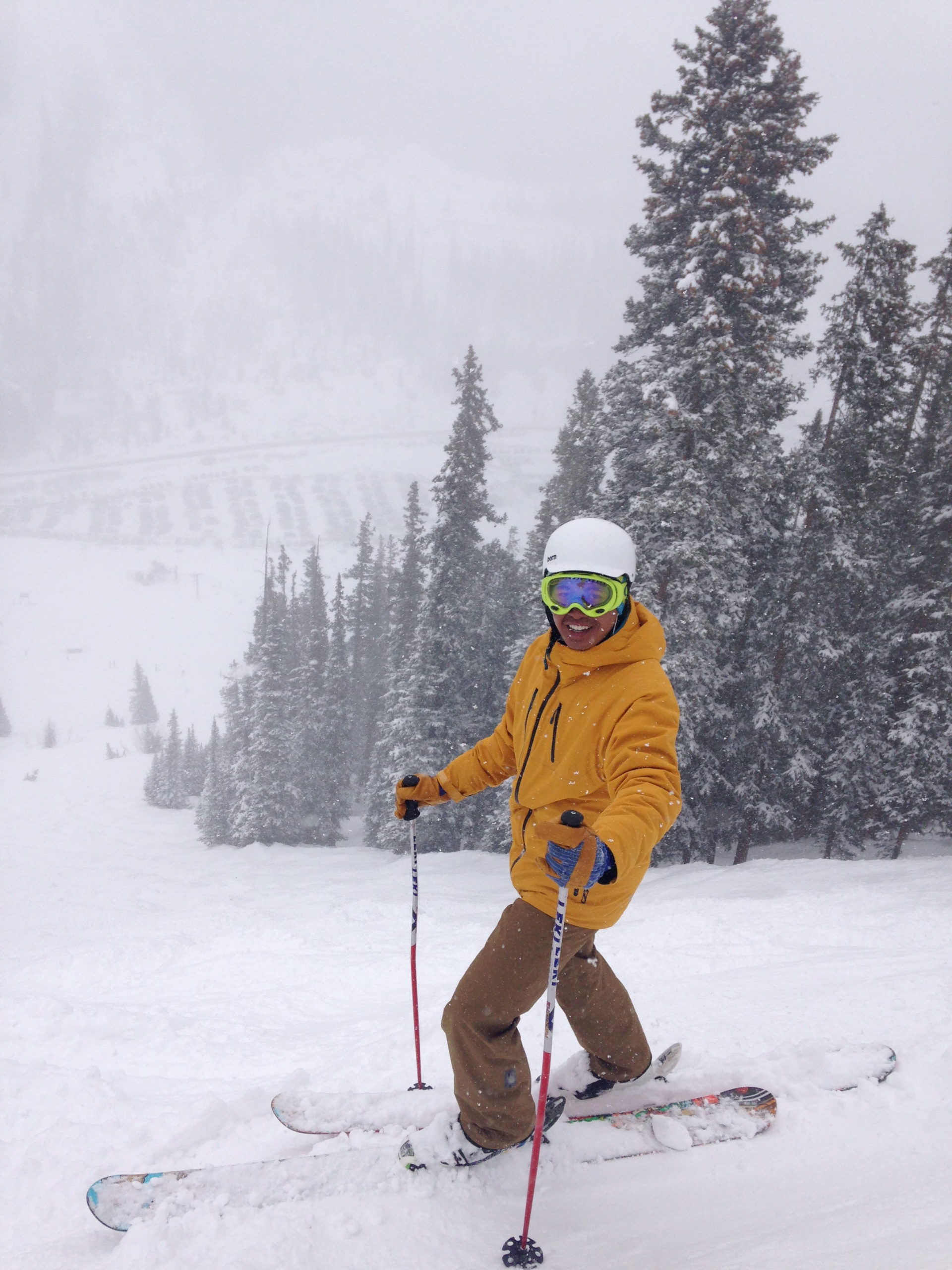